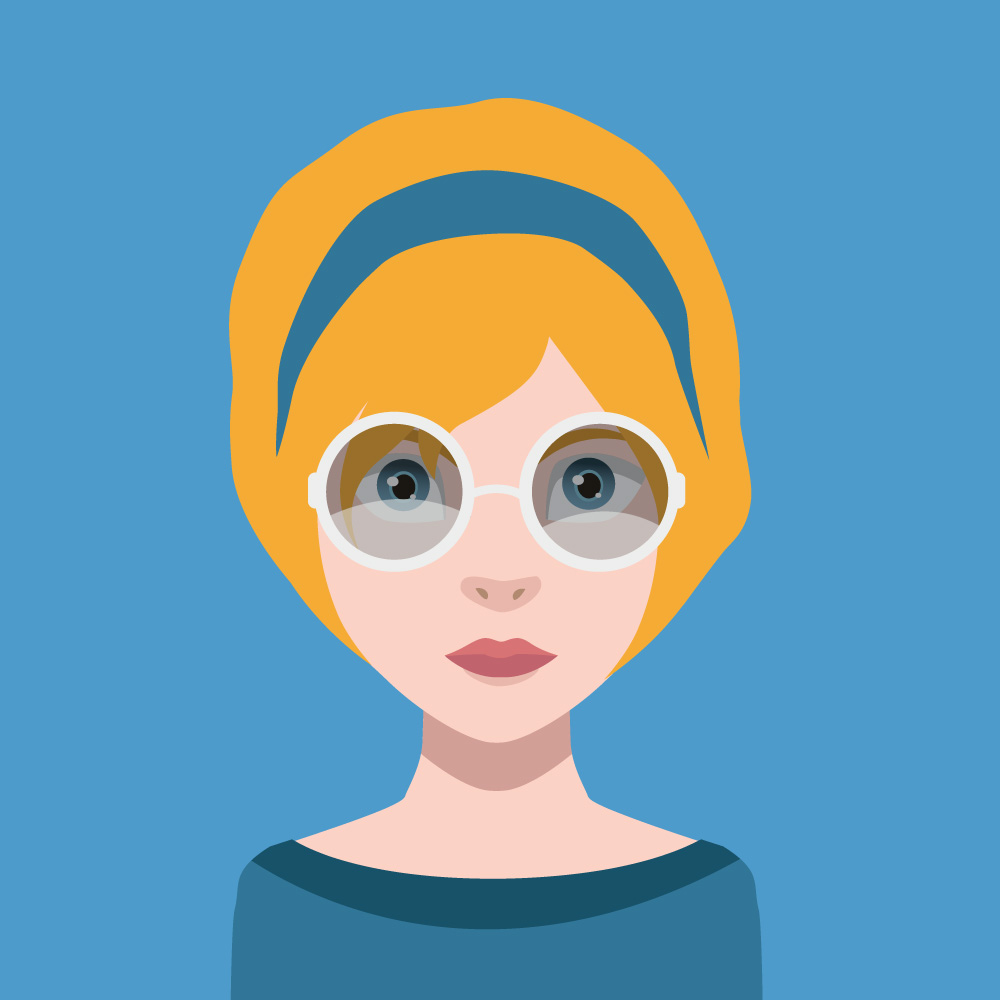 «Living In Moscow» is my electropop version of the Kim Wilde song «Suburbs of Moscow» from the 80s. I always loved this song already as a child and somehow it was always clear to me that I had to do something with it at some point. Now it’s time for it!
Appropriately for this song in use: the soviet synthesizers Formanta Polivoks and the Altair 231.